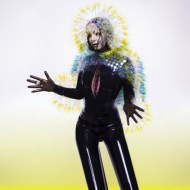 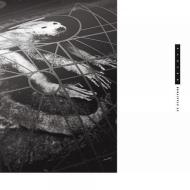 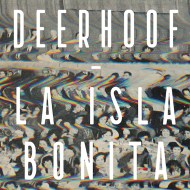 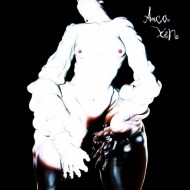 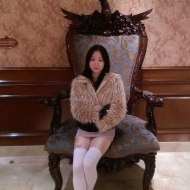 #1)Björk // Vulnicura
Four years since her last release, Björk returns with Vulnicura, and it does not disappoint. The Icelandic singer takes us on an intimate, emotionally revealing journey with assistance from the highly-acclaimed Arca and Haxan Cloak.

#2)The Pixies // Doolittle 25
Weirdos, rejoice ! It has been 25 years since the iconic, difficult to categorize album Doolittle came into existence. The disk of B-sides makes this 25 year edition of the album worth picking up  ! It’s a Pixies fan’s dream come true

#3)Deerhoof // La Isla Bonita
Not another band comes to mind that is able to jam-pack technical melodies with a danceable rhythm. Deerhoof nails it on every minute of their 2014 album. If your foot’s not tapping then you’re doing it wrong !

#4)Arca // Xen
Arca has been on the tip of everyone’s tongues for the past year for his &&&&& release. The mysterious producer’s dark, robust production style can be found on works by Kanye West, FKA Twigs and, more recently, Björk. For those seeking something to break the monotony of their Soundcloud stream, look no further.

#5)Death Grips // Fashion Week
Death Grips’ instrumentals have always been a strong force in their music and the release Fashion Week has reminded us that we’ve got something new on the way. The Powers That B will be out this month.