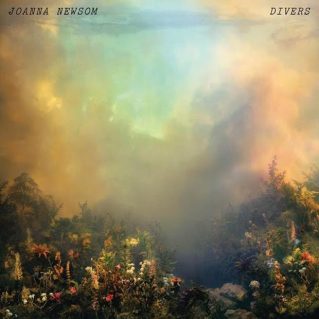 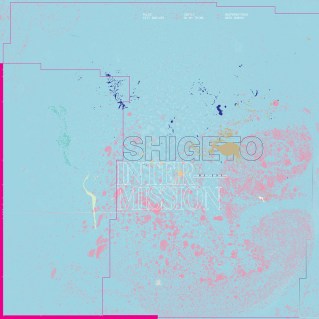 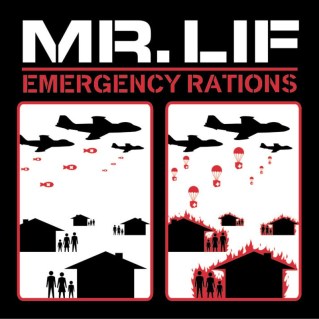 On Divers, Joanna Newsom forges an entry in her canon somewhat more humble than the last. Previously each record she put out upped the ante: Ys expanded the range of instruments and density of instrumentation in Newsom’s arsenal and Have One On Me bolstered her repertoire while mobilizing it into a two hour epic — the kind of thing that could only be received as a monumental musical triumph or a monumental waste of time. Most agree it was the former. Compared to such a for-the-ages-effort, Divers may seem unambitious, but “unambitious for Joanna Newsom” is still just a few moon shots shy of miracle working. There is no such thing as “just another Joanna Newsom album”. Her whimsical vocal tones and harp-led compositions already cast her as a singular figure within music, and her perpetual-boundary pushing has left her with a diverse array of approaches by which to showcase that singularity. Divers reads as the culmination and repackaging of everything she has done up to this point; her voice has smoothed out without losing its charm, her writing has become more relatable but no less jarring, her harp harps exactly as harp as it needs to harp when it needs to harp, and her compositions remain ambitious (like the seven-minute title track), but never meandering, never self-indulgent. Every inch of the character which first draws listeners to Joanna Newsom, and of the subtlety which keeps us with her, has been re-cast in its most flattering and accessible light yet. It’s sitting on our shelf and yesterday someone very nearly bough it. Where you at?

Ghostly International has been holding it down for almost two decades, putting out music distinctive and cohesive enough that one can actually say “this sounds like some Ghostly ish” and be understood. Few record labels are as stylistically sensical, and even fewer maintain such cohesion in their catalog while backing such self-defined voices as Tobacco (of Black Moth Super Rainbow), Gold Panda, and Shigeto. Shigeto’s latest, Intermission, gives itself away in the title. It’s pause-worthy and also pause-filling. Lots of reverb, lots of delay, very little discreet melody. The record is subdued but busy, and occasionally gets completely out of hand in the best way. The record feels very small, or maybe humble, in that it is built of such small parts; none of these songs are thick and weighty with poppy synths. However, these songs certainly build something, or build to something, and that something certainly goes somewhere. Shigeto builds tiny containers made of sound and then puts in more bits until it all bursts apart at the seems. The mess then scrambles about on the floor briefly before tidying itself up in time for the next track to plink its way in. At low volume this music is meditative; at high volume it’s transcendent, but still not exactly still. “Do My Thing” is maybe the most cacophonous joint on here, and probably the most representative of Shigeto’s songwriting on the album. The track is pushed ahead by a steady nod under maritime chimes and eventually wrenched froward by sharp synths until the titular vocal sample runs for cover, returns, and then fades out along with the rest of the sounds as part of some strange half-time march. The following synth-collage, “Deep Breathing”, offers a strong and immediate counterpoint, giving a good cross-section of the album’s stylistic variety. Intermission captures the brief and subtle claustrophobic terror of waiting and affords opportunities to take breaths you didn’t know you needed.

“They’re too emotionally and physically exhausted to even try to represent themselves.” Post-9/11 New York was (is?) a haven for extreme (and understandable) paranoia. Turn-of-the-milennium juggernauts Definitive Jux defined their sound with distrust and discontentment, and no Def Jukie was more politiclaly vocal than Mr. Lif. Emergency Rations is book-ended by discussions of the artist’s disappearance. His music is too dangerous and “the last thing I heard… I think the Klan got him.” But he left something for us. Lif’s overtly political rhymes are some of the few from the era that haven’t devolved into stomach-churning banality over time. He frequently shouts out “the government” and makes references to an amorphous “them” and to “what your history books won’t show you”. This may sound a bit hyperbolic, but the urgency and sincerity Lif brings to the table keeps any of this from seeming, even for a moment, parodic, despite its vaguery. Lif gets more specific in his social criticism, and is more incisive than most who try their hand at interpersonal commentary. The line  “how many women do you know with eating disorders?” elicits a wince and the following “dudes are acting macho and they don’t know why” brings a slight frown. Relatability in music doesn’t come from some sacred font only artists have access to, but from keen observation about the world we all share. Lif’s world (both the imaginary world of the album and the dystopian 2002 New York it came from) compresses universal feelings of paranoia and discontentment into a productive thirty minute musical urgency, providing a sense of companionship, comradery, and therapy over topics we can rarely confront comfortably (or) on our own.
-William