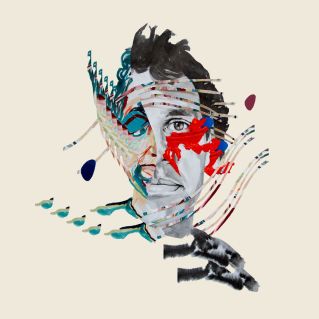 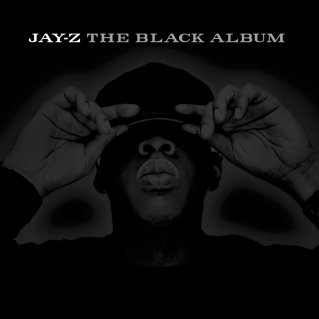 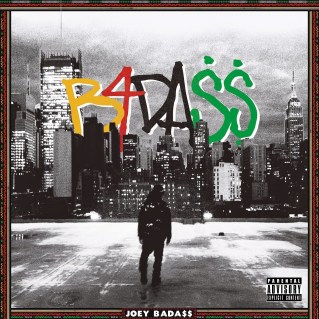 While it’s hard to look at Animal Collective’s incredibly diverse catalog and come up with some coherent progression, or any idea of what AnCo “does”, we can certainly see what they “have done”. Every record is a full departure from the last and all of its predecessors, with no real stylistic gradient or persistent elements, save for the obvious influence of psychedelics and a clear emphasis on sonic density. Their work has spanned multiple genres, including rock, pop, hip-hop, glitch, and dance music, pioneering the sort of genre-bending one now expects from any truly great twenty-first century band. Their latest, Painting With, is the most hip-hop influenced record in their catalog. “Vertical” opens with a heavily swung kick pattern and Doseone-esque vocal effects, and their always-rhythmic vocal delivery takes on absurd speed, precision, and intricacy on tracks like “Floridada”, “Bagels in Kiev”, and “The Burglars”, showcasing a degree of rap technicality rare even on most hip-hop releases. The textures on the record, though, are far more whimsical than those on any rap album. The entire thing is riddled with bubbles, springs, whizzes, tinkles, and ribbits, layers upon layers upon layers of sound mixed and panned into an indecipherable forest of enchanted sprites. If any sound seems distracting, it’s because it’s supposed to be distracting. Many sounds appear exactly once over the course of a song, redirecting your attention just long enough to cleanse your pallet for a return journey into the depths. Avey Tare and company harmonize on nearly every vocal part (a technique they’ve been employing almost constantly since Merriweather Post Pavilion), but are capable of maintaining a pleasing coherence while skipping through and across incredibly varied tones and moods, keeping the technique from wearing out over the course of the album. Painting With is exactly what one would expect from an Animal Collective record, in that one can expect nothing from an Animal Collective record other than whimsy and enchantment.

Jay-Z has been rapping on the national stage for twenty-seven years. He’s dope, has been dope, and will likely continue to be dope. Not only is Jay one of the few clear legends of his generation (comparable to Dr. Dre), he is also responsible for the biggest name of the following generation: Kanye West. Kanye got his start as Jay’s wonder-kid producer, back when Ye was young enough to still be called “kid”. The Black Album was supposed to be Jay-Z’s last record, and it’s filled with confident proclamations of his eternal glory, like on “Encore”, which ends with “we’ll see what happens when I no longer exist”. Hova’s technicality has been praised universally, by mainstream superstars like Lil Wayne and underground innovators like El-P alike. The Black Album is a more than worthy exit for someone so revered. Every verse is a flex, even if it’s a subtle one. Jay sits stoically in the pocket while simultaneously styling out on a nearly unparalleled level (see: “Public Service Announcement”, or any other song on the entire record). Unlike the vast majority of rappers at his skill level (most of whom remain firmly underground), Carter comes through with seductive charisma and grooving hooks. Lots of hooks. Lots of really, really good hooks, most of which stick on the first litsen, giving the attentive listener an opportunity to sing along before inevitably hitting the “repeat one” button. I mean, “99 Problems” is on this album. That song still gets radio play. Daily radio play. Daily radio play on mainstream stations. Even in light of all its pop sensibility, not a single verse on The Black Album disappoints; wit, punches, narratives, motivational speeches, and braggadocio abound. An undeniable classic, The Black Album is a near-perfect rap record; we should all be grateful that it wasn’t actually his last, although I’d still be satisfied if it were.

Joey Bada$$ is one of the rising stars of contemporary hip-hop. He’s the figurehead of the Pro Era collective (RIP  Capital Steez), itself a part of the wider Beast Coast east coast resurgence (along with the Underachievers, Bishop Neru, and Flatbush Zombies). Joey’s sound has been called “revivalist”; he blends contemporary flows with nostalgic, early-90s-esque wordplay and underground ferocity. He focuses on consistent, solid execution rather than extravagant styling. But there’s still a definite focus on #hotbarz. Every line (even in the hooks) is packed with dense internal rhymes patiently meditated upon and confidently delivered. Joey largely forgoes punches, even as end-pieces, in favor of complex wordplay and embedded references. Every track includes a (sometimes quite overt) shout-out to some classic New York artist, be it enduring icons like Wu Tang and Nas or lesser-known figures like Tim Dog. The production exudes old-school, with instrumentals from the legendary DJ Premier (of Gangstarr), Statik Selectah (who has collaborated with KRS-One, Nas, and G-Unit), and J Dilla (RIP). Even the more contemporary producers on B4.DA.$$ do their best to emulate the classic boom-bap sound, ensuring cohesion across the album. Joey’s influences are obvious but, within the constraints of the traditionalist New York aesthetic, he manages to bring something fresh. If this record dropped in the mid-nineties, it would be an infinitely-innovative classic, but still wouldn’t have seemed entirely out of place. As a contemporary release, it’s not exactly revolutionary, but it is a solid and solidly-executed refurbishing of a long-neglected sound.